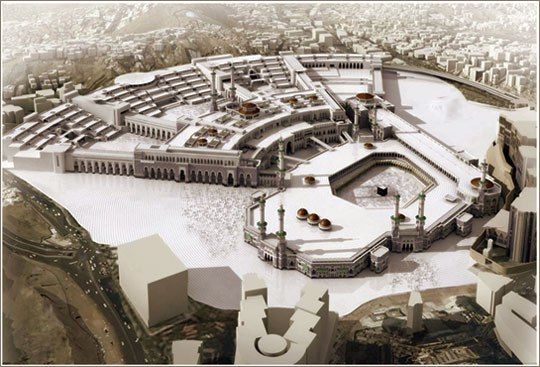 The Saudi authorities are facilitating the process of Hajj - pilgrimage to Makkah - for muslims. Due to this the Haram Mosque in Makkah is going through a vast expansion project. The expansion started in 2012 and is estimated to triple the capacity of pilgrims from 48 000 to 150 000 at the time. Peikko's lifting items have been used on this ambitious construction.

Makkah currently welcomes about 1,000,000 pilgrims during Hajj, many of whom are compelled to pray outside the Haram Mosque wall.
The successive intensifications and expansions of the city, linked to Makkah’s demographic evolution, enclosed the sanctuary, depriving it of visibility and making its expansion difficult.

The project’s major objectives are to restore the Haram Mosque into a central position in the city and give it an architectural dimension able to welcome a growing number of worshippers under the best religious practice and safety conditions. The project integrates a general urban reflection on the city of Makkah and its practices as a daily place of worship and during the pilgrimage.

Al-Shamiya plan phases include the main pedestrian axes, the hotel course, which includes three levels separated by a wide street, surrounded by a group of hotels aligned in graduation and overlooking the sanctuary. These groups of hotels are distinguished for being near the Haram square and overlooking it.

The northern portal of the project, its principal landmark, is composed of a distinguished tower located in the middle of a huge area surrounded by a group of medium buildings intended for commercial activities and shopping at the bottom of the square, cutting the portal station, and composed of five floors containing bus stations and car parking with a capacity for about 10500 cars and bus.

The new facilities are extremely modern; upper floors will have cable cars in order to assist the disabled and elderly people whereas the top floor is equipped with mechanized pathway which moves around Kaabah in a circular form. The fundamental composition is made earthquake resistant. The finalized structure will also have wider gates in order to facilitate the access for pilgrims.

In reference to the symbolic geometric shapes of Islamic culture, the circular form of the project is similar to the radioconcentric evolution of the site and recalls the ritual progression performed by pilgrims. The first ring is inclined towards the current mosque, thus clearly defining its spot within the city. The following rings act as suspended circular terraces that embody the radiance of Muslim spirituality and provide large shading structures that protect worshippers from dazzling sunlight.

The project also implements a new network of roads to improve the pilgrimage experience and the implementation of a hospital and a cultural centre. Ultimately, the Haram Mosque will be able to welcome four million pilgrims, four times its current capacity. 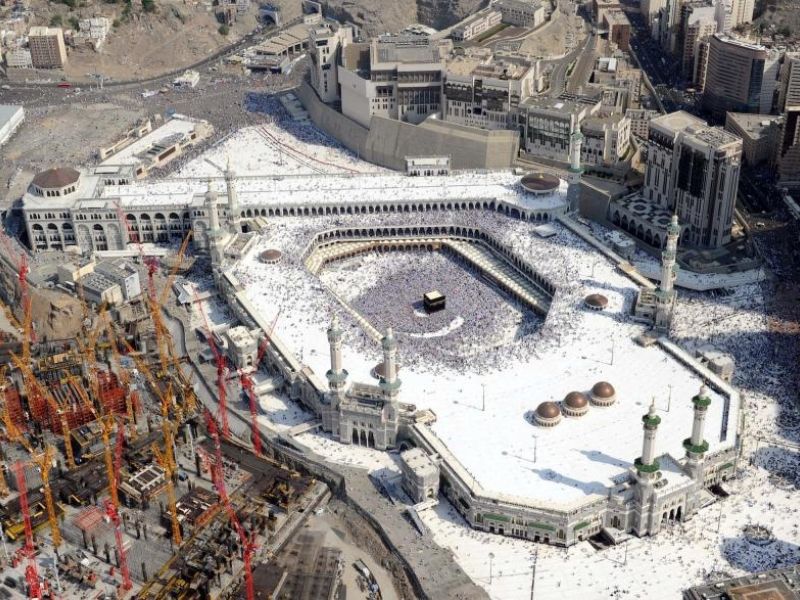 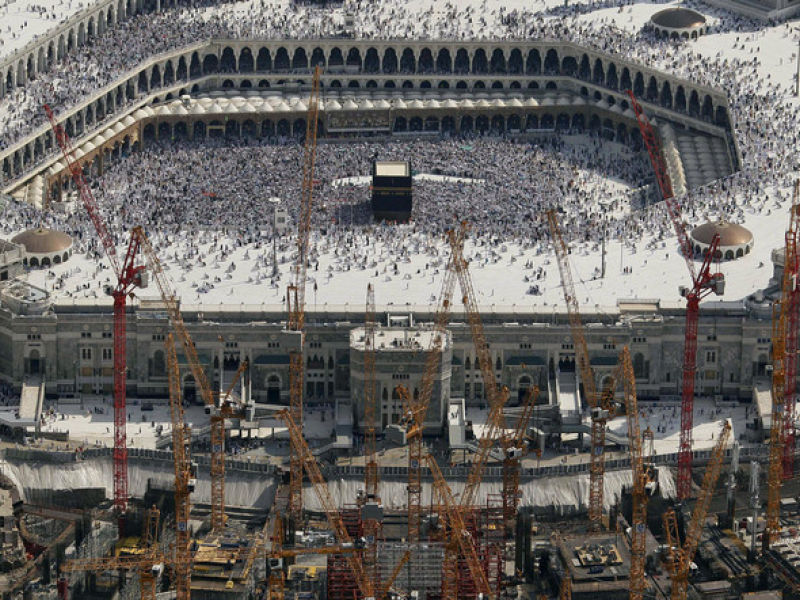 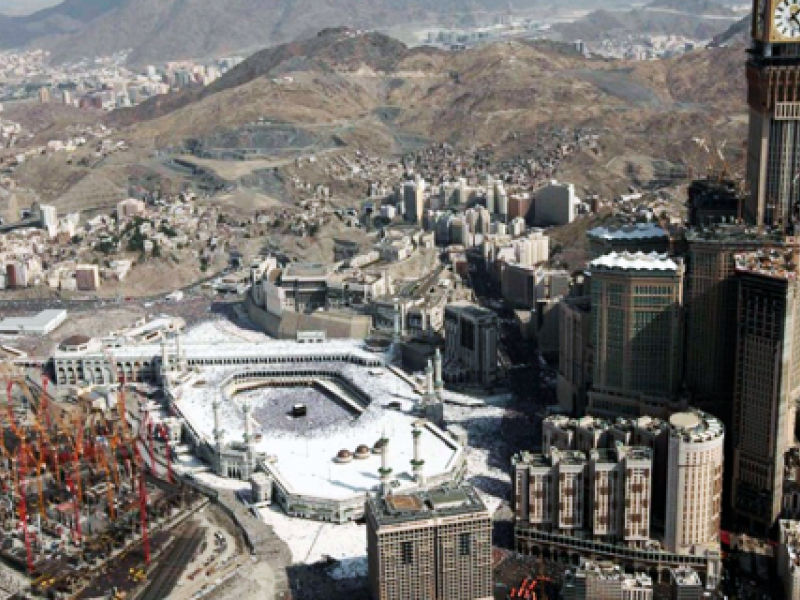 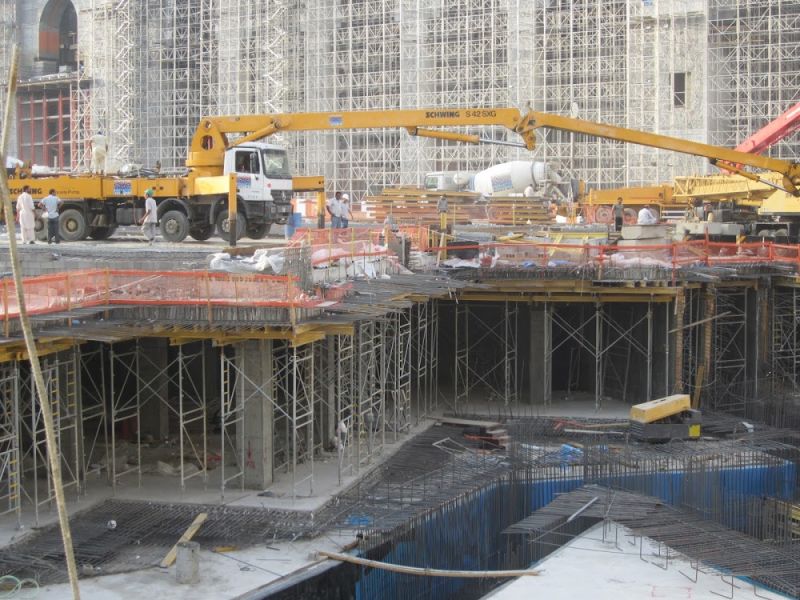 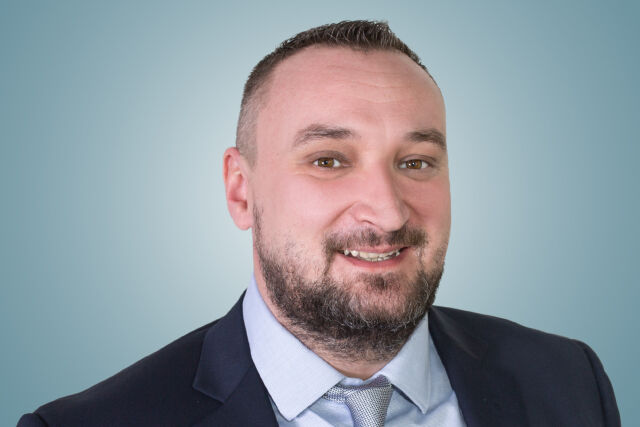