In order to build the Federal Chancellery in Berlin, Peikko's bolted connections were used for the precast concrete elements, some of which were made in white pigmented exposed concrete.Anchor bolts and column shoes for precast columns as well as wall shoes in connection with anchor bolts enabled efficient assembly of the reinforced concrete supporting structure.

Together with the Marie-Elisabeth-Lüders House and Paul-Löbe Building, the Federal Chancellery is part of the "Federal Belt" (German: "Band des Bundes"), an architectural symbol of the German unity. The building complex was built when the goverment of Germany moved from Bonn to Berlin about ten years after the German reunification 1989.

The construction with its unusual variety of shapes in exposed concrete required very high standards in structural design and building physics. 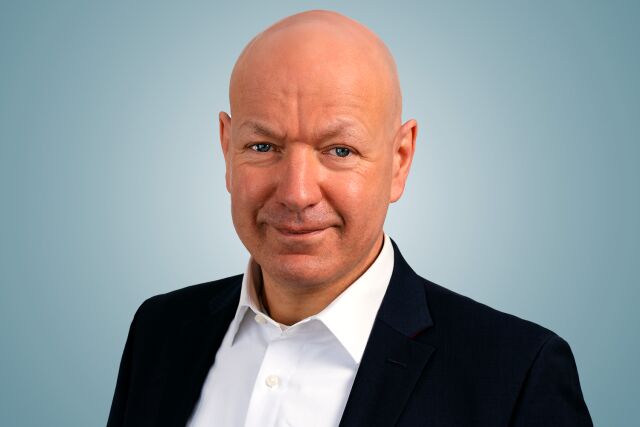