April 2011 will see the opening of the new Music Centre in Helsinki. The building's location in the heart of Helsinki and the detailed technical requirements for acoustic spaces make the new, first-class concert hall a unique and challenging project for Peikko, 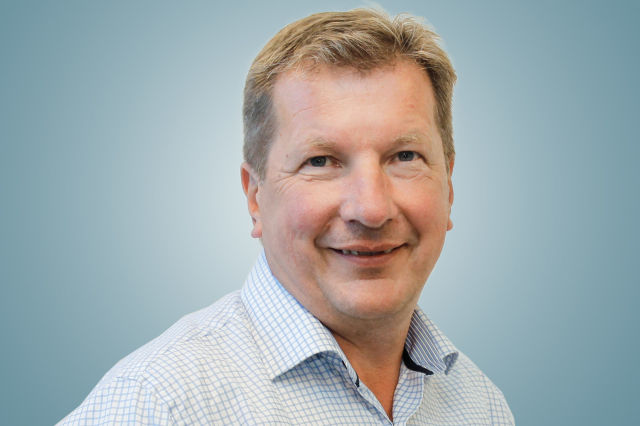